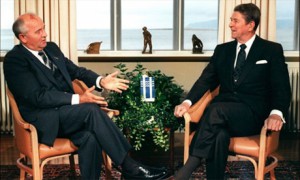 The Stanley Kaplan Program in American Foreign Policy enables students to pursue studies of the past, present and future of American leadership in world affairs. Thanks to a generous contribution from a donor, the program is able to bring distinguished visiting professors in both history and political science to spend a year offering courses to students at Williams. Students who are particularly interested in American foreign policy leadership have the opportunity of pursuing a concentration in leadership studies.

Student leadership is an important component of the Stanley Kaplan Program. Students play a major role in selecting guest speakers and planning monthly events related to American foreign policy. The program also sponsors a variety of fellowship opportunities that enable students to pursue their interest in the study of American foreign policy. 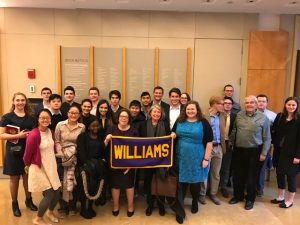 Covid-19 is an ongoing concern in our region, including on campus. Safety measures are in place, and campus community members and guests are additionally advised to take personal precautions. See the college's Covid-19 website for information about campus policies. For the latest research and recommendations from the CDC, visit cdc.gov/coronavirus.